ABOUT US AND OUR HISTORY

Today, the District has a highly motivated, well-trained Staff of 56 full time personnel, two part time personnel and 10 intern firefighters. The District staffs 5 fire stations to provide fire and emergency medical services for 199 square miles. The District has an operating budget of $12.1 million. SCFPD responded to 8,845 incidents last year (2017). The Fire District has areas of state responsibility and works closely with the California Department of Forestry and Fire Protection (CalFire). The county of Stanislaus is a small diversified community with interspersed industrial and agricultural areas. It is centrally located, ninety minutes from San Francisco and Sacramento, and is the gateway to the Sierra Nevada and Yosemite National Park. The community embodies a spirit of progress and innovation while maintaining a small-town ambiance. The Fire District serves approximately 199 square miles of unincorporated area including the cities of Waterford and Riverbank, and the communities of Empire, Hickman and LaGrange. The Stanislaus Consolidated Fire Protection District Board is a 5-member board, with directors serving a 4-year term. One director is appointed by each city in the District, Riverbank and Waterford. The three remaining positions are appointed by the Stanislaus County Board of Supervisors, with one position appointed from a citizen living in the area around the community of Empire, one position from County Board of Supervisors District 1, and another from District 2. Citizens within the district interested in serving on the board should contact the Administrative Office. 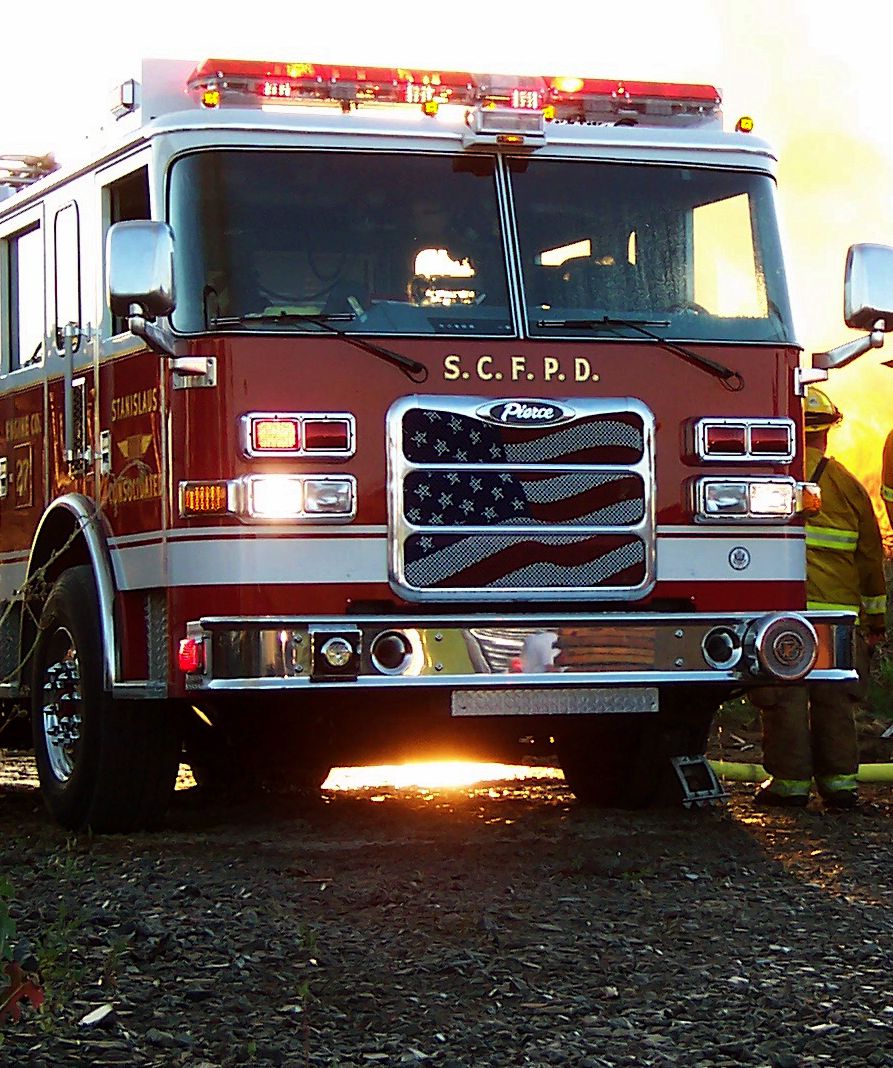 CURRENT BOARD OF DIRECTORS (AS OF JANUARY 2022